Commander Barnes served in the United States Marine Corp from 1968-1972.  From 1968-69 he served a tour of duty in Vietnam.  In 1969, Commander Barnes joined the VFW Post 9723 in Okinawa.  In 2004, he transferred his membership to Post 8245 Huntington, Arkansas.  Commander Barnes is a Past Allstate /All American Post  and District Commander. Currently he is serving as the Arkansas State Commander. 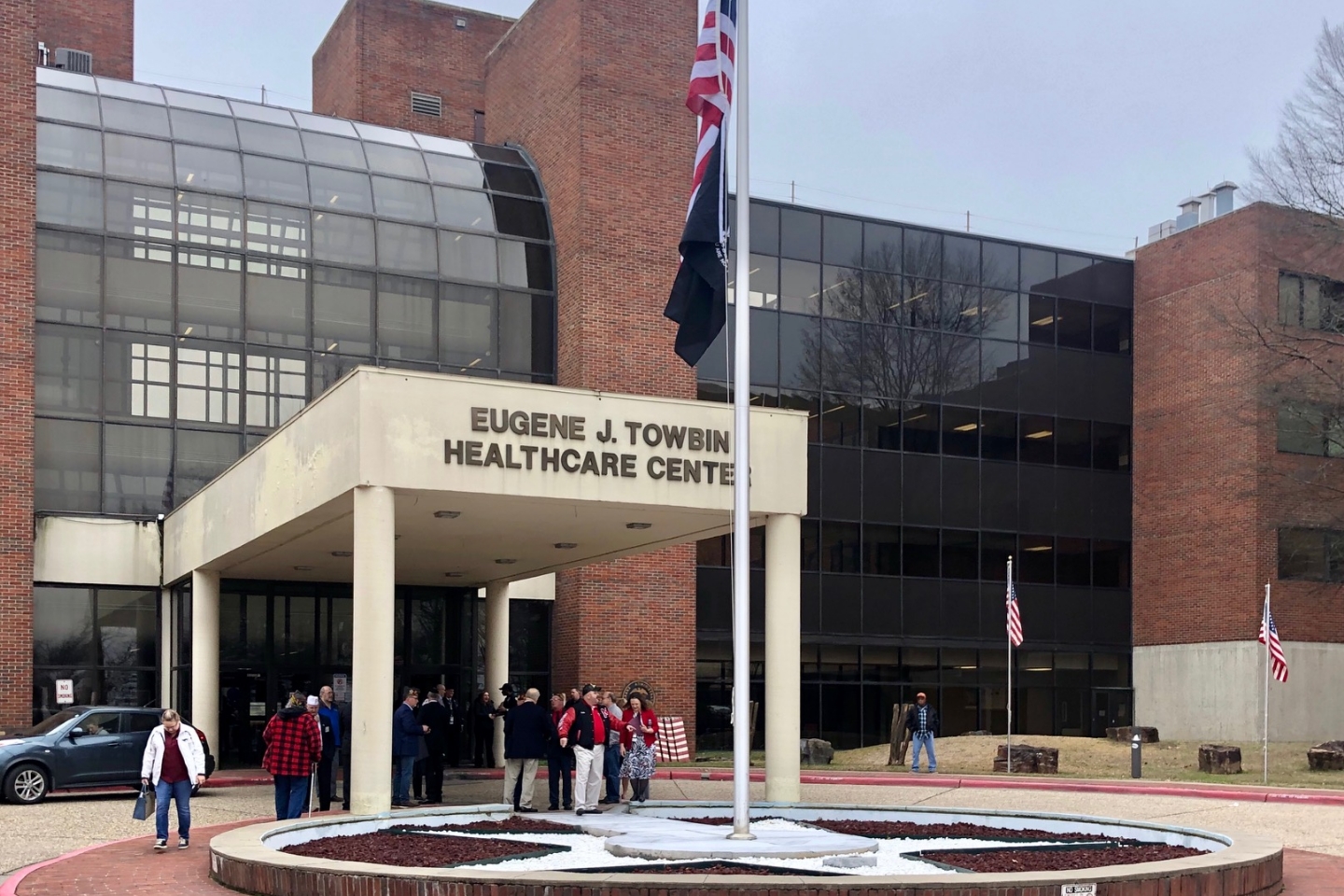