He joined the VFW in 1994 at Post 4548 in Jacksonville, Ark., where he maintains his Gold Legacy Life membership. He has served in elected and appointed positions at the Post, District and Department levels, culminating with his election as Department Commander in 2017, in which he achieved Triple Crown All-American status. On the national level, he has served on the Finance and Internal Organization Committee.

Ashley and his wife, Melissa, reside in Cabot, Ark. 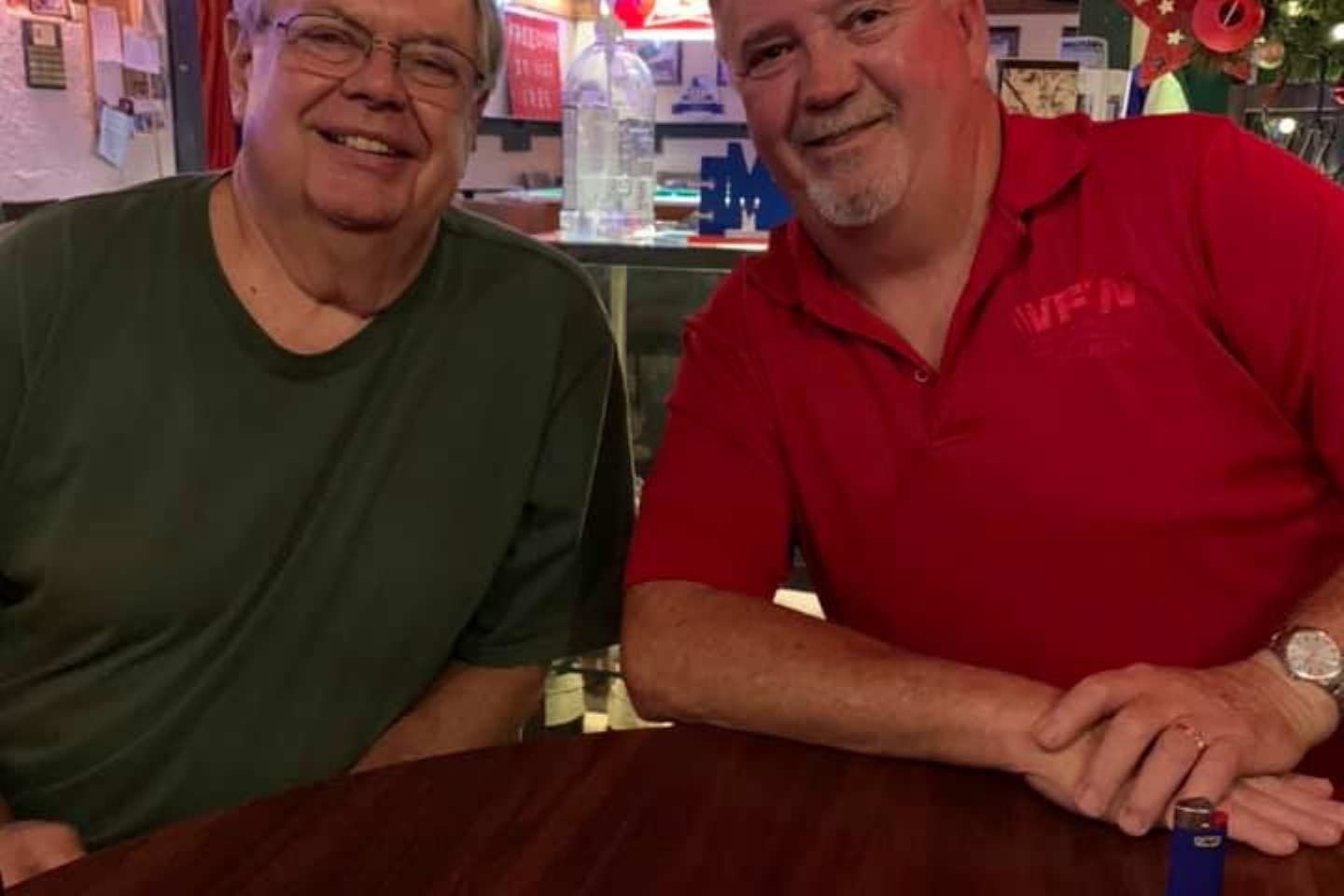 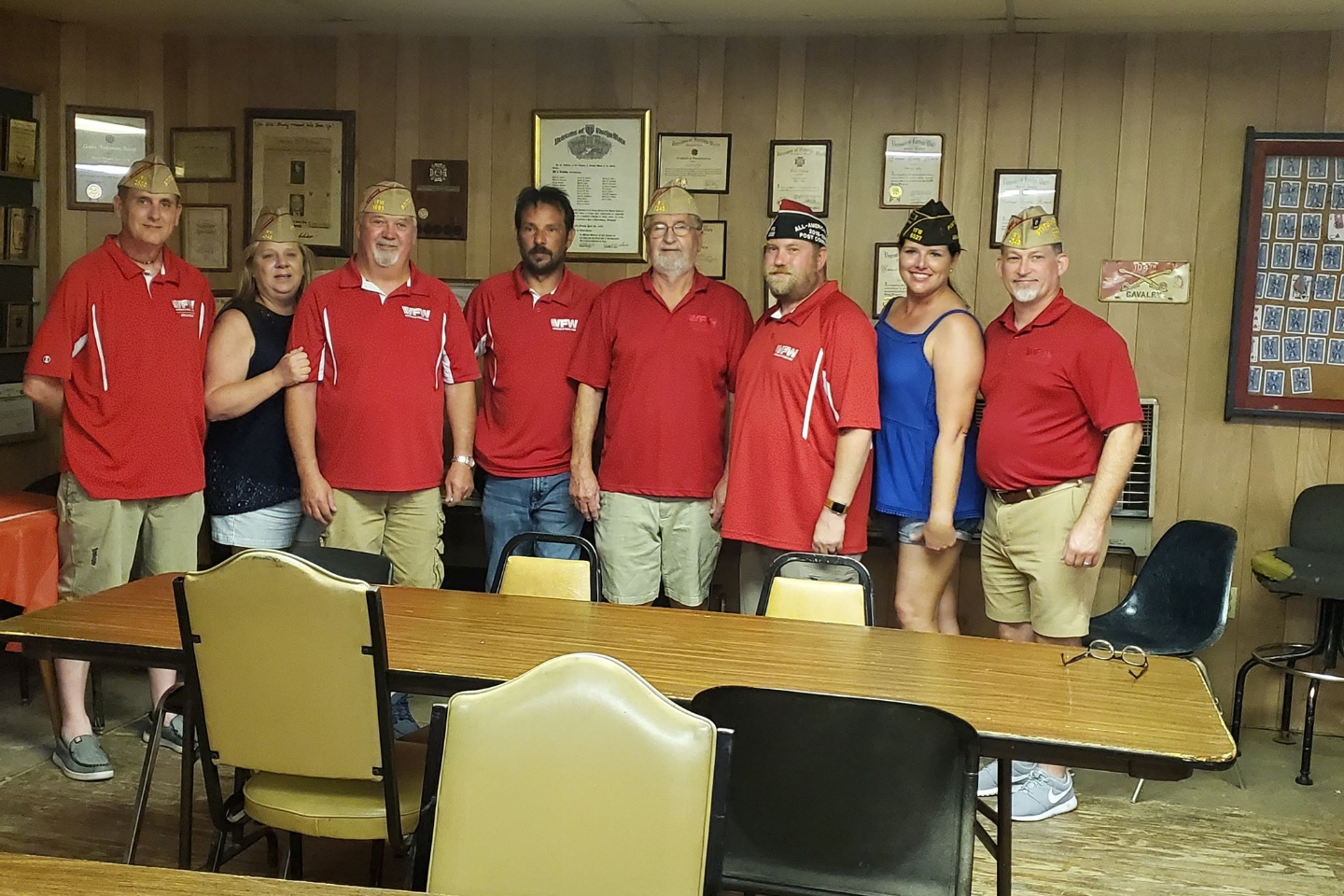