Hal Roesch II from Hampton, Virginia, was installed as the 112th Commander-in-Chief of the Veterans of Foreign Wars on July 24, 2020, in Kansas City, Missouri.

He joined the VFW in 1991 at VFW Post 3034 in Sumter, South Carolina, and became a Post Commander at VFW Post 4542 in Spring Lake, North Carolina. He now maintains his Gold Legacy Life membership at VFW Post 3219 in Phoebus, Virginia.

Hal has served in elected and appointed positions at the Post, District and Department levels, culminating with his election as VFW Department of Virginia Commander from 2008-2009. On the national level, he has served on the Council of Administration from 2010-2012 and as the Inspector General from 2016-2017.

He is currently a financial advisor with First Command Financial Planning. He received his Associate of Arts in avionics system technology from the Community College of the Air Force.

Hal is a Life member of Disabled American Veterans, AMVETS, American Legion, Military Order of the Cootie, and the VFW National Home for Children.

He has one daughter and son-in-law; Sara and Jason Tricker, and two grandsons, Max and Owen.

Hal is married to his beautiful bride, Beth, and they reside in Hampton, Virginia. 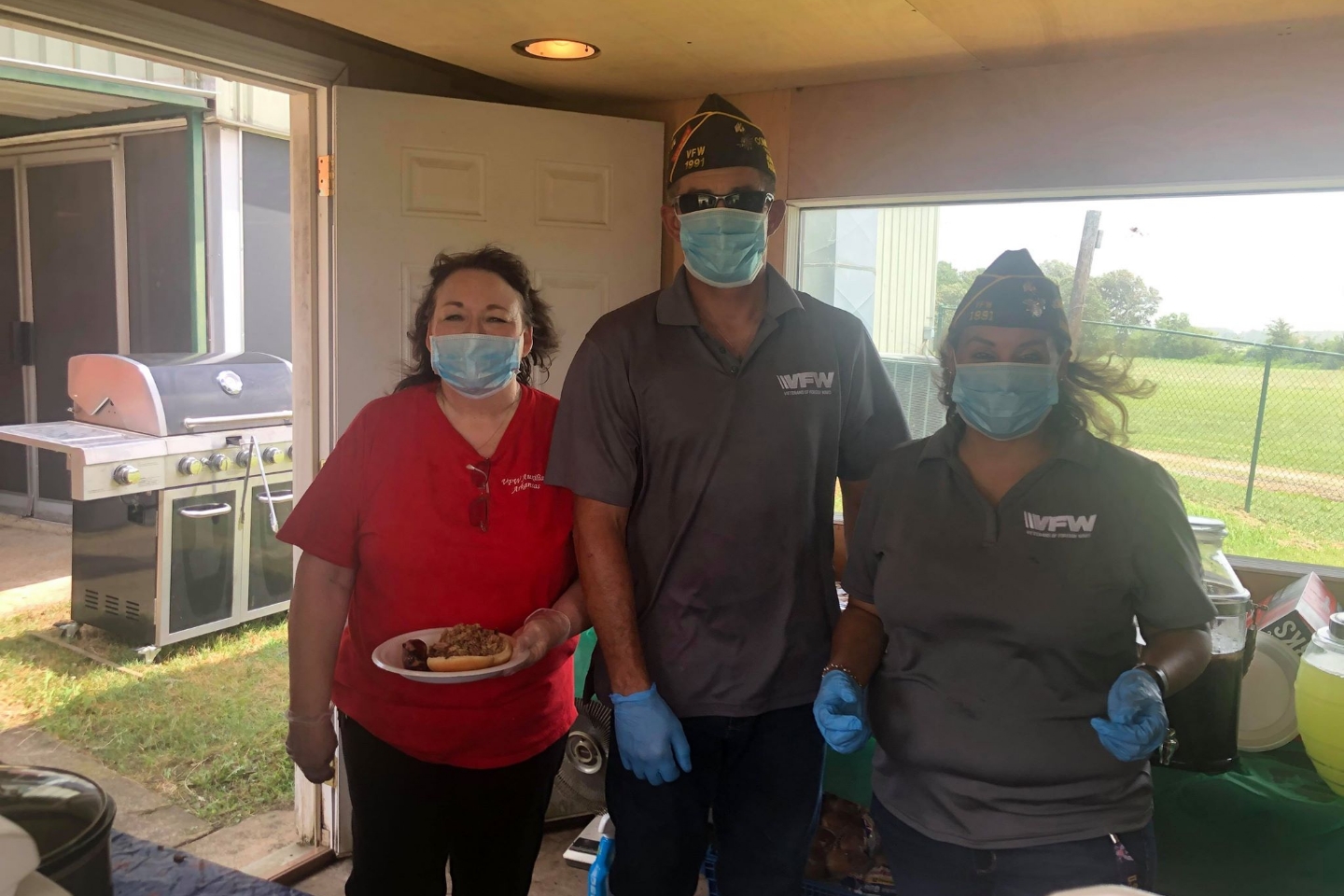 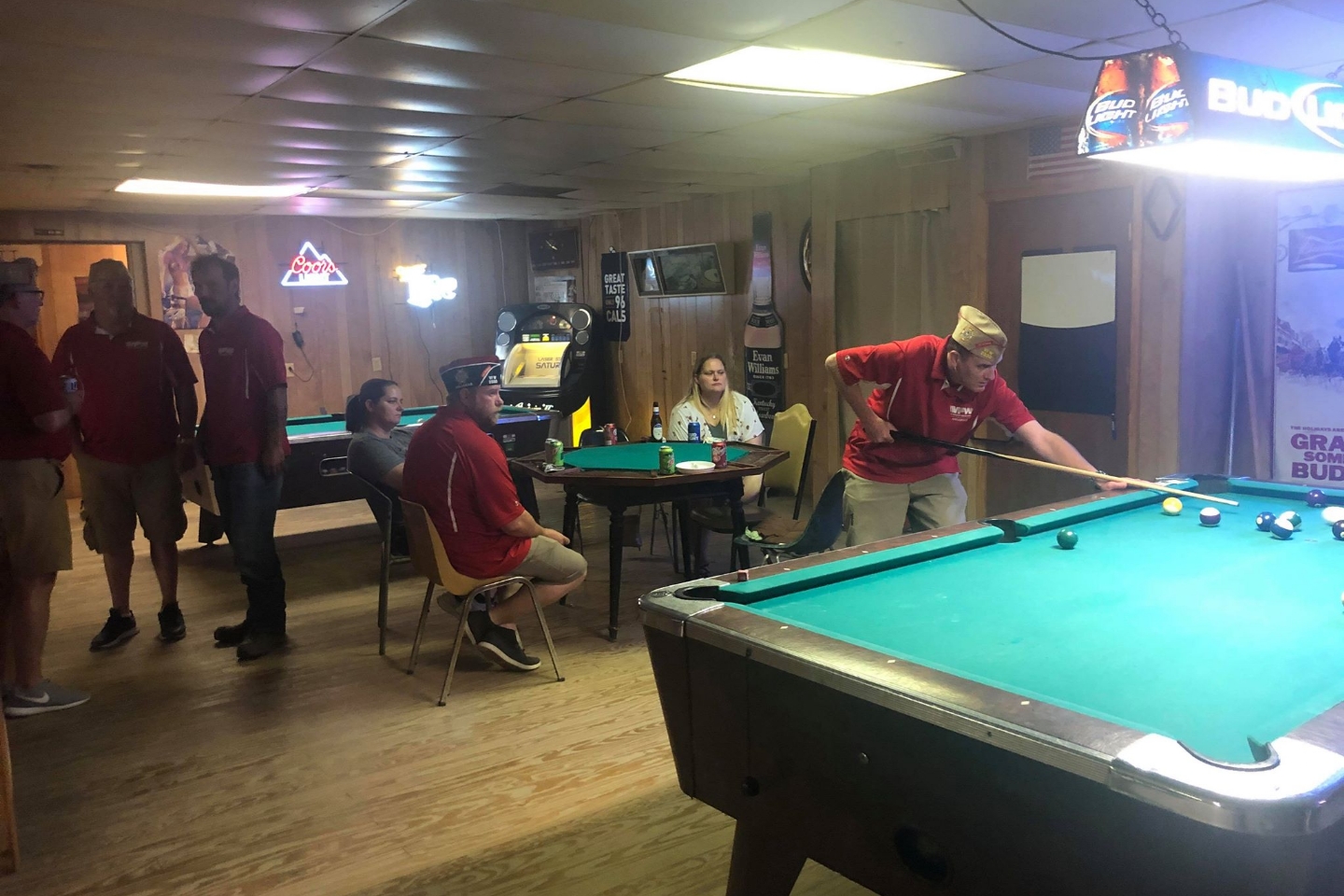 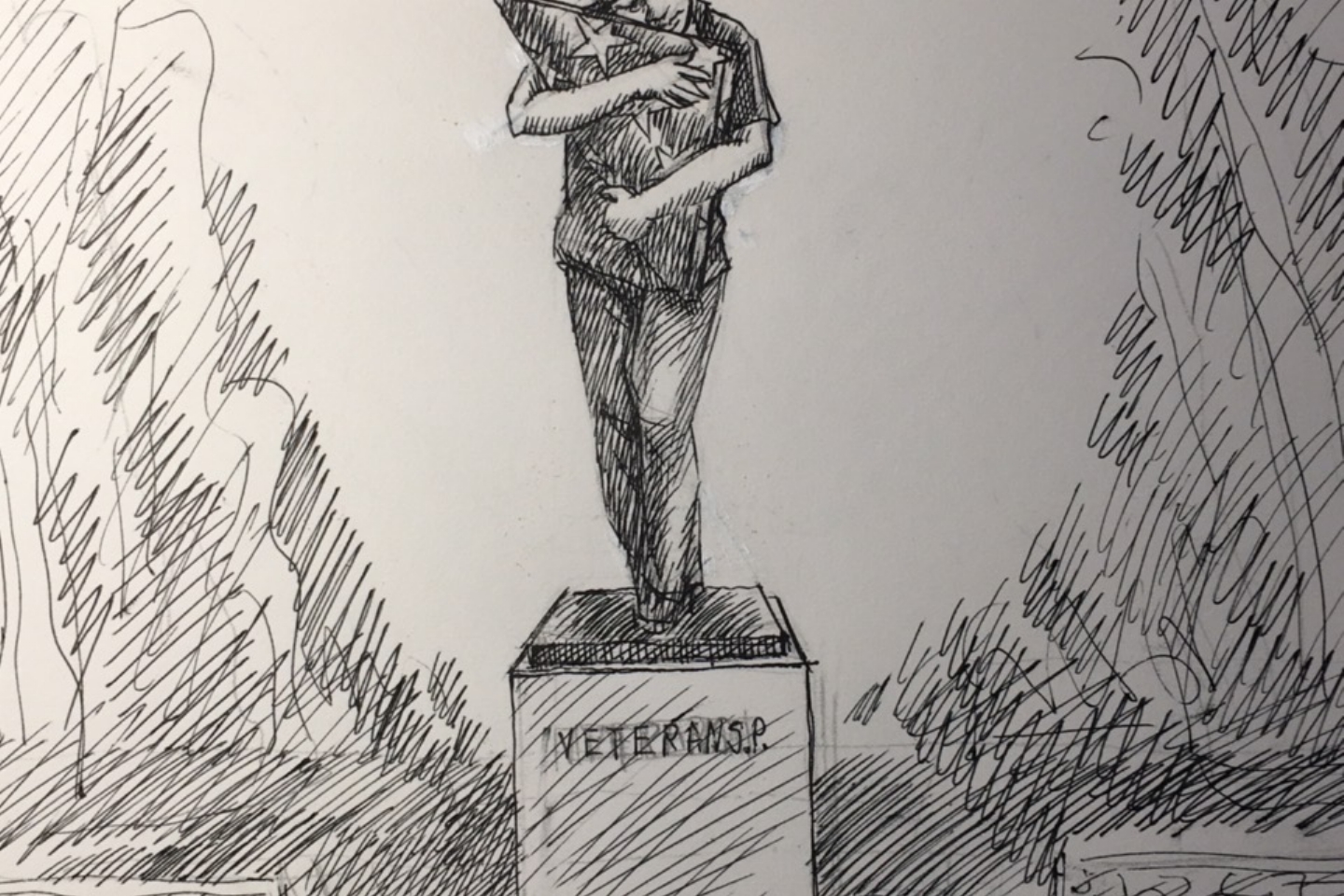 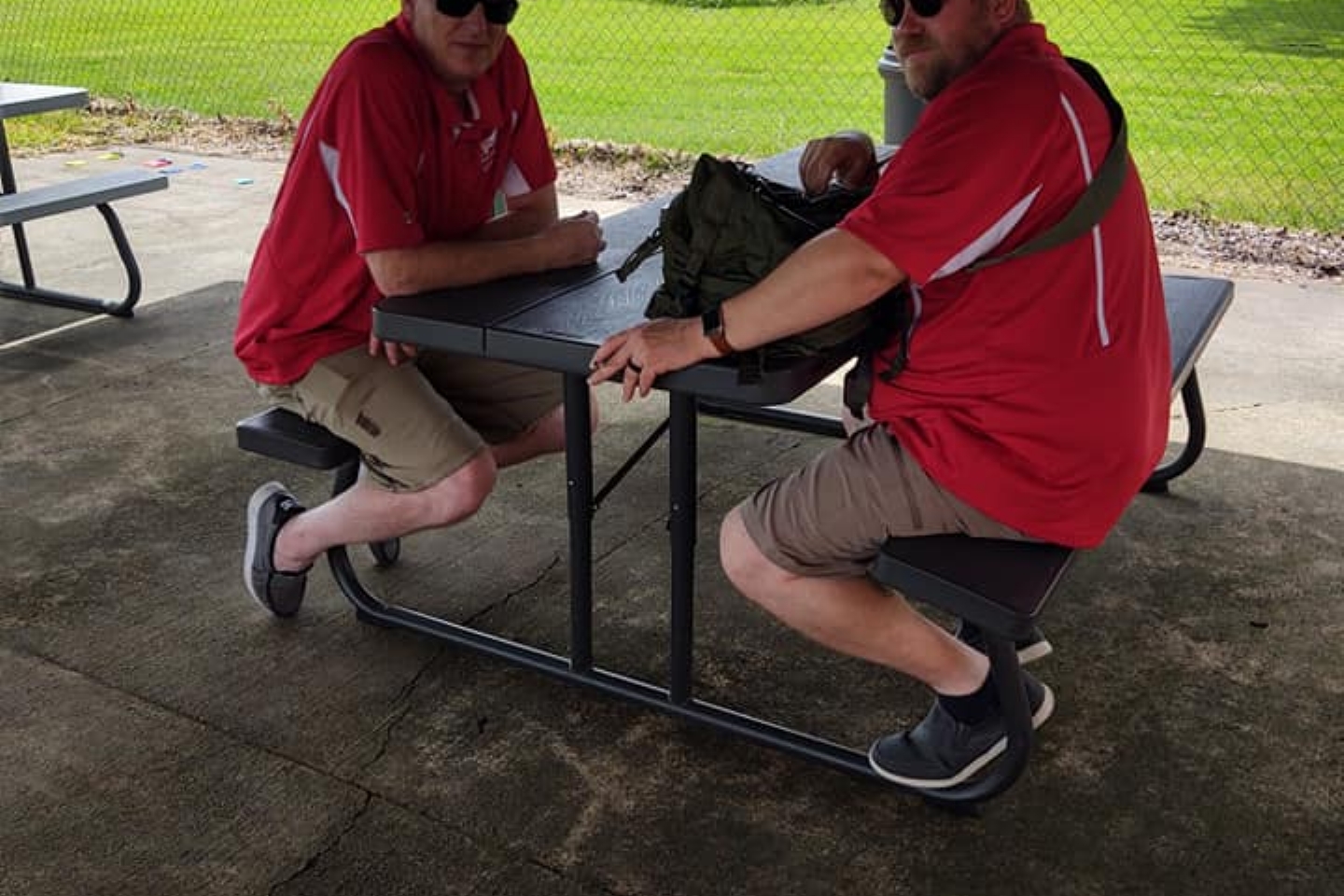